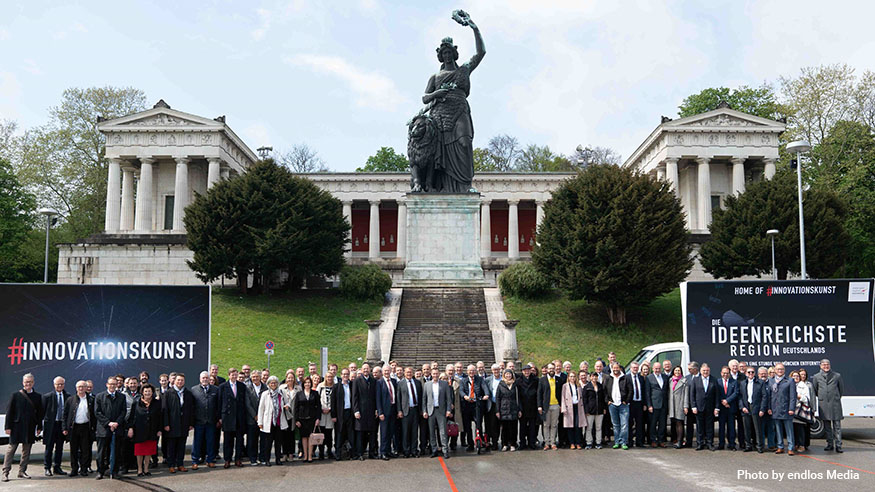 The FIS joined a delegation of the Metropolregion Nürnberg on a trip to Munich to the Maximilianeum, which houses the Bavarian parliament. The goal of the trip was to present the Metropolregion and at the same time receive an opportunity to talk to representatives of ministries such as the ministry of culture, economics and science.

As the FIS is a Standortfaktor for the greater area of Nürnberg and its economy, we welcomed the chance to present the school and its needs and to dialogue with other participants of the trip. The day concluded with a reception at the Maximilianeum at which Markus Söder, Minister President of Bavaria, was also present. 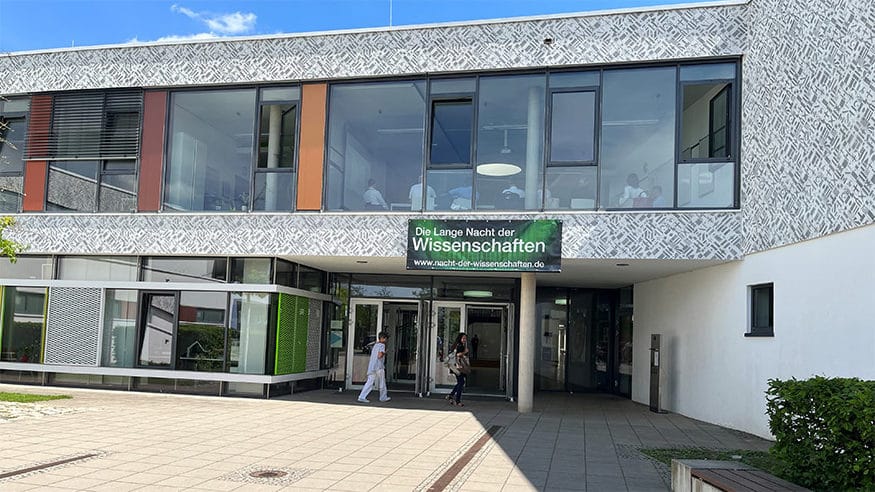 FIS Staff Appreciation Day is Back! 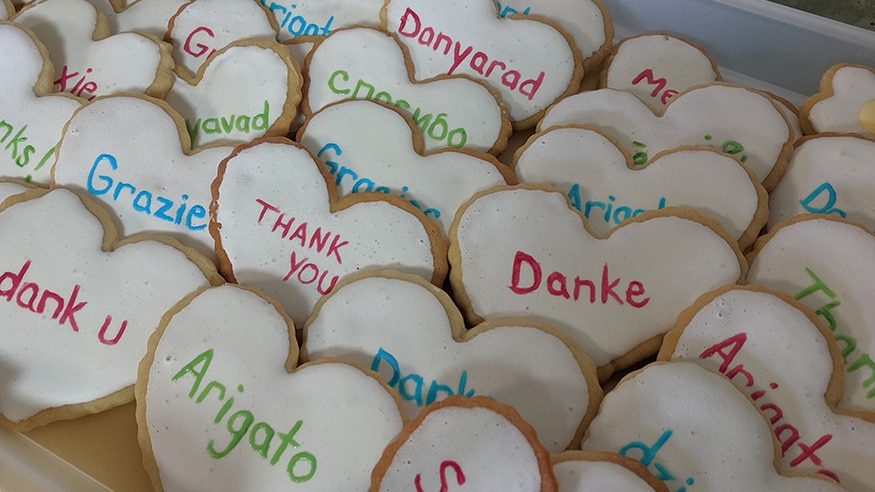 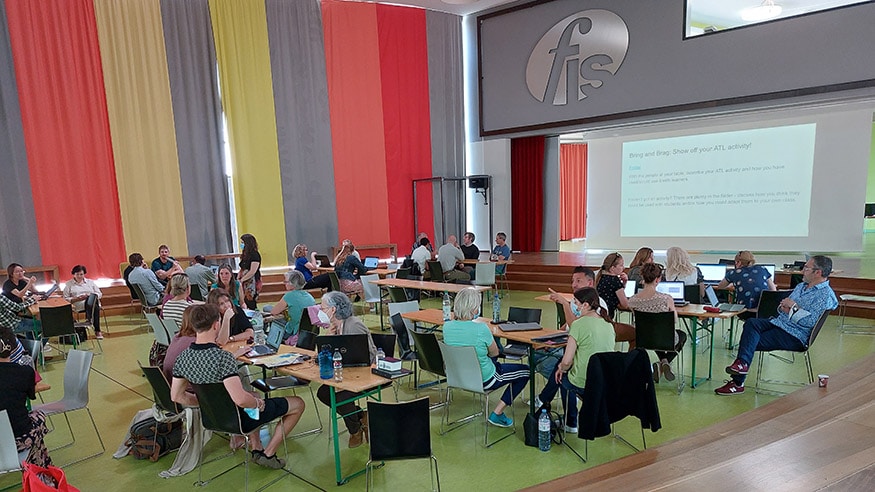