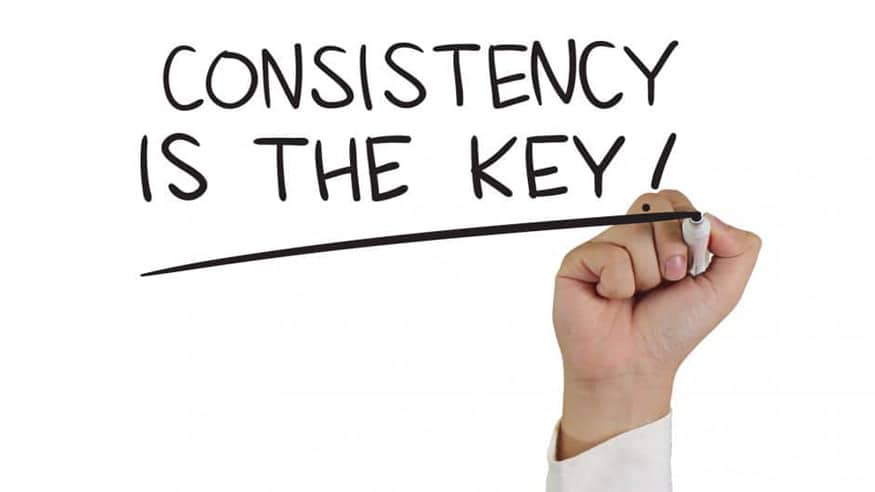 Young people, especially teenagers, can establish poor sleep hygiene as they try to balance the increasing demands on their time. Sleep plays a critical role in thinking and learning. Lack of sleep hurts these cognitive processes in many ways. First, it impairs attention, alertness, concentration, reasoning, and problem-solving. This makes it more difficult to learn efficiently. Secondly, during the night, various sleep cycles play a role in “consolidating” memories in the mind. If you don’t get enough sleep, you won’t be able to remember what you learned and experienced during the day. Scientific studies correlate prolonged sleep deprivation with:

The Sleep Center at the University of California, Los Angeles suggests these strategies for encouraging beneficial sleep patterns: