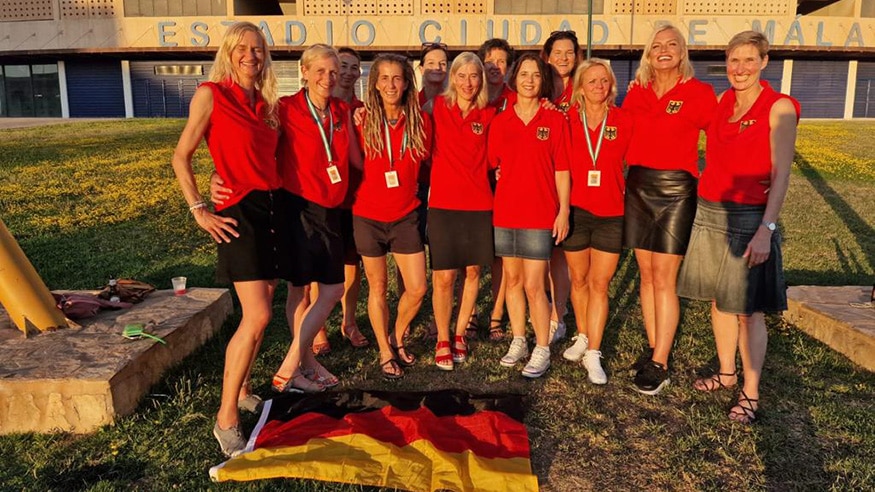 We are pleased to share that Mila Fischer, Athletics Director at the FIS, has made it to the finals of the XI FIMBA Maxi Basketball European Championship, which is running from June 24 to July 3, 2022. The tournament is being played in various sports pavilions in the capital of Malaga and some nearby municipalities.

Before the Covid-19 pandemic was declared, a total of 234 teams from more than 40 different countries had pre-registered for the Championship. Organized by the Fundación Seguimos Jugando within the framework of the rules and the auspices of the International Maxibasketball Federation (FIMBA), the Championship welcomes players over 35 years of age and players over 30. The tournament is structured in categories divided by age bands of five years.

Mrs. Fischer shares a reflection on her journey so far:

After my second knee surgery three years ago and two long years of pandemic isolation I had never even dreamt of being back on the basketball court again…but life is full of beautiful surprises.

It is a great pleasure and fun to be in Málaga. Basketball & sun – a perfect combination.

Unfortunately, we underperformed and lost in the first game against Poland. With an amazing team spirit and a big heart, we came back and won the other two games, finishing the group phase in second place. So, here we go…step by step hoping to win the final on Saturday.

We wish Mrs. Fischer all the best for the big day of the finals! 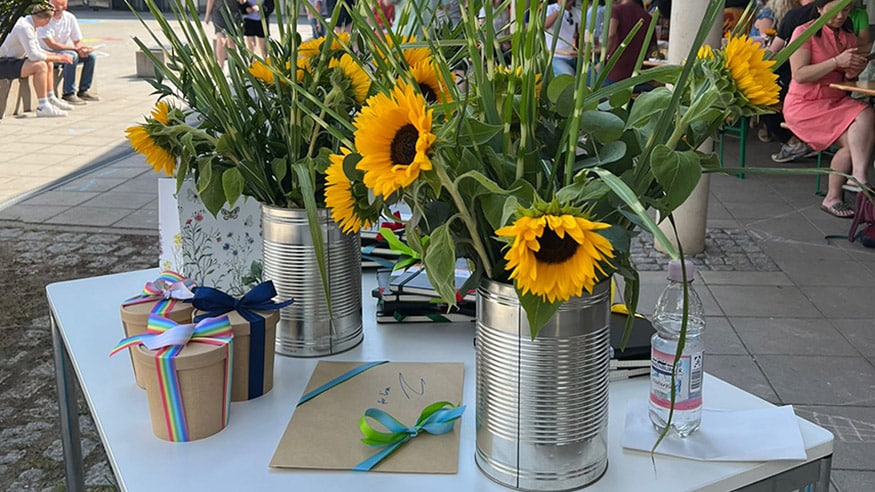 Update from the Eco-School Committee 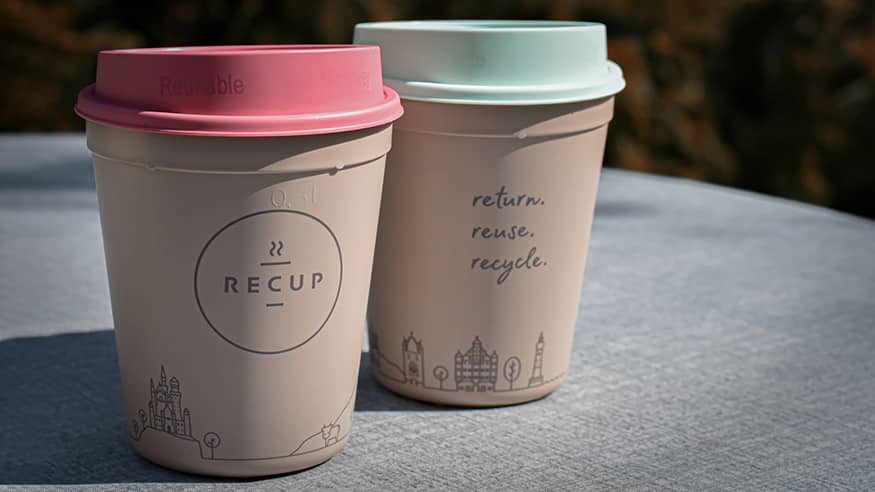 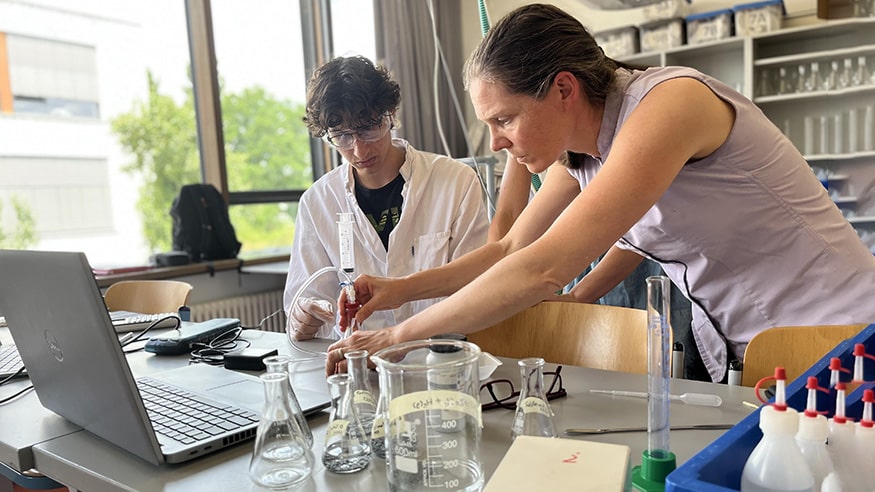 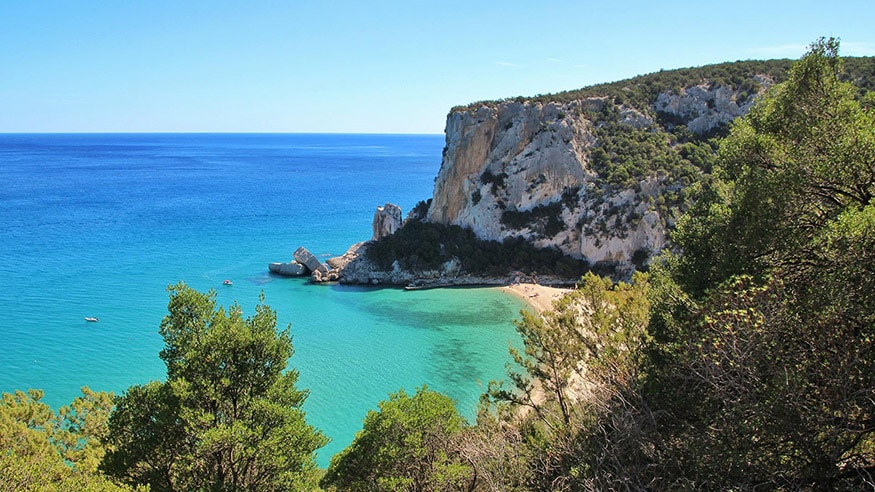