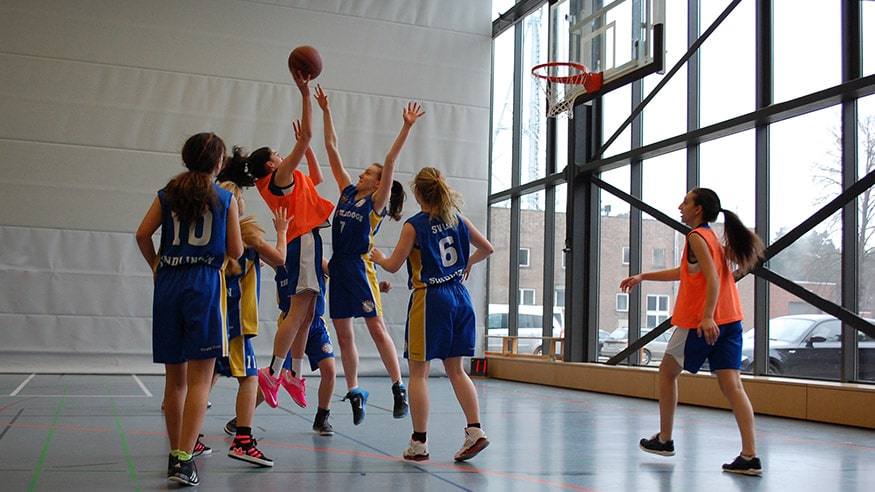 City Championships and Other News

After qualifying for the third round of Jugend trainiert für Olympia, the FIS Varsity Girls basketball team is still waiting for a tournament date and venue confirmation. On the other hand, our U14 Boys and Girls basketball teams played their regional finals in Herzogenaurach just before the winter break, proudly representing the school. Congratulations to our young players and their coaches!

On Tuesday, January 14, our mixed U14 and JV badminton teams (Gemischte Mannshcaften II and III) will take part in the regional finals in Weißenburg. Parents and players have already been informed about the selection and details related to this event.

Please note that the following friendlies have been confirmed for the winter season: 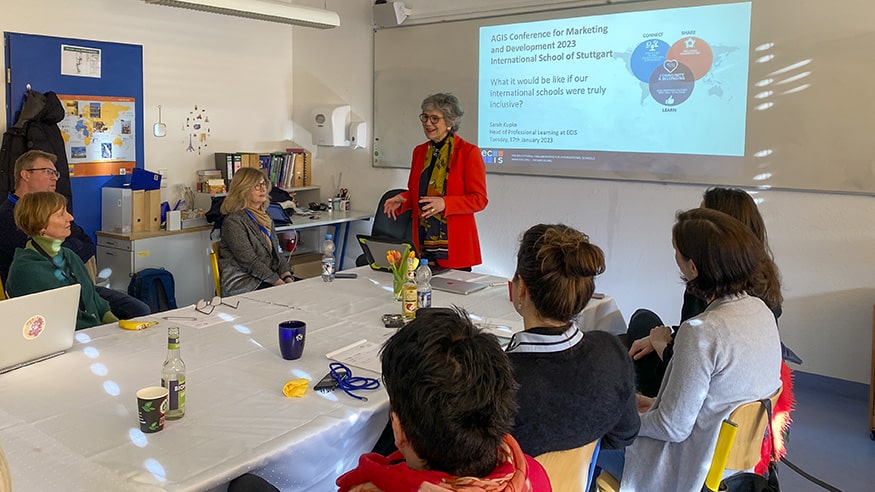 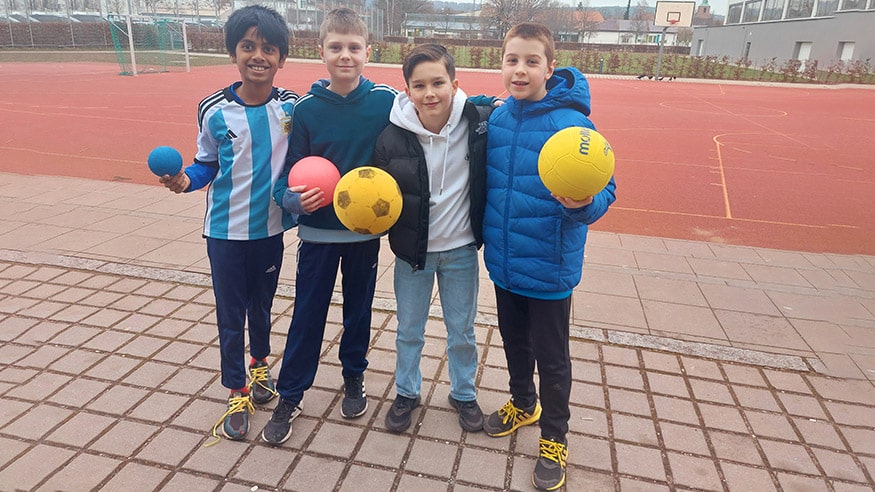