EY5 Welcomes Parents to Their Classrooms

After two long years, we were finally able to invite parents to a ‘Classroom Community’ that Early Year 5 built.

A part of a curricular component on community helpers, the activity involved setting up a city neighborhood with its own currency. The ‘Bank’ loaned out money to the visitors, which they could use to buy things from the different community helpers. These included shops, the police, firefighters, doctors, and gardeners.

They also had a restaurant run by Mert and Yigit, EY5 students. “A restaurant is where everyone in the community comes together and talks,” Mert explained, when asked about what role it played in the ‘Beauty Community’, which is what the neighborhood was named.

This is the first event in person since COVID, so it was especially nice to host parents and family in person at the FIS. “The kids have put so much thought into building the community. It’s not the same seeing the pictures online or on Seesaw as being here,” a parent shared.

For those who couldn’t visit the Beauty Community in person, you can enjoy some impressions below. 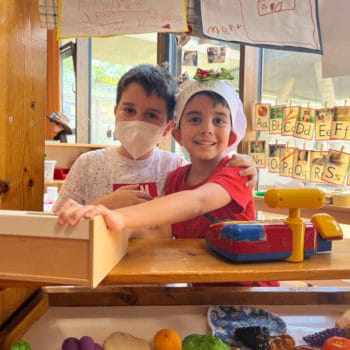 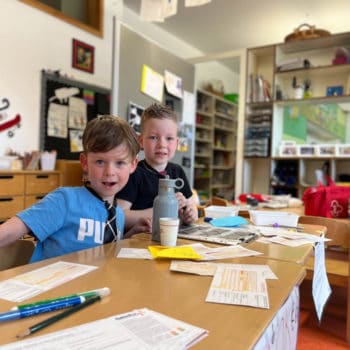 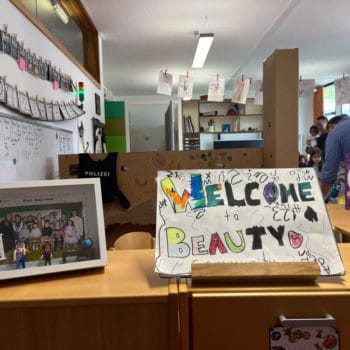 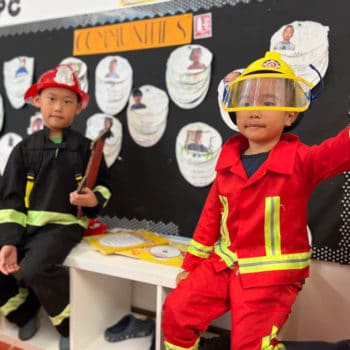 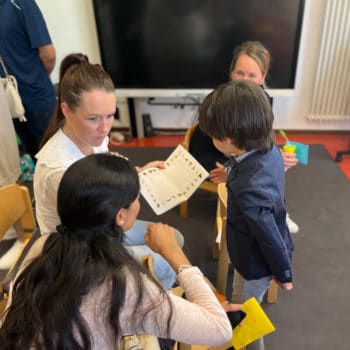 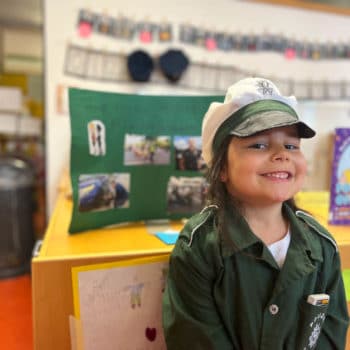 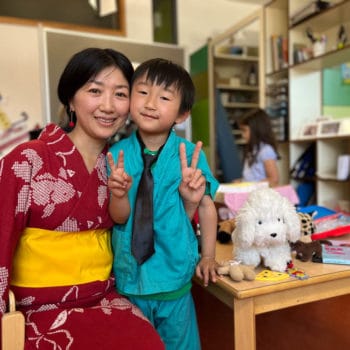 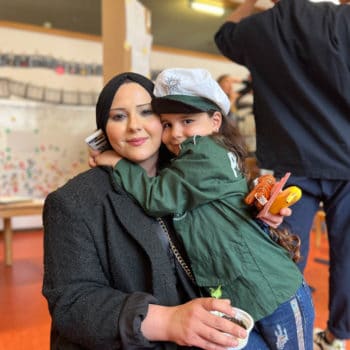 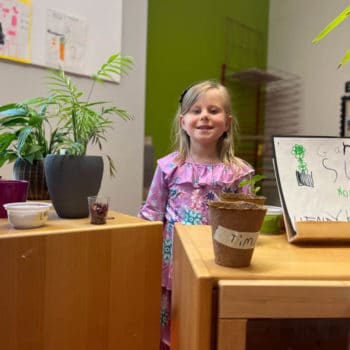 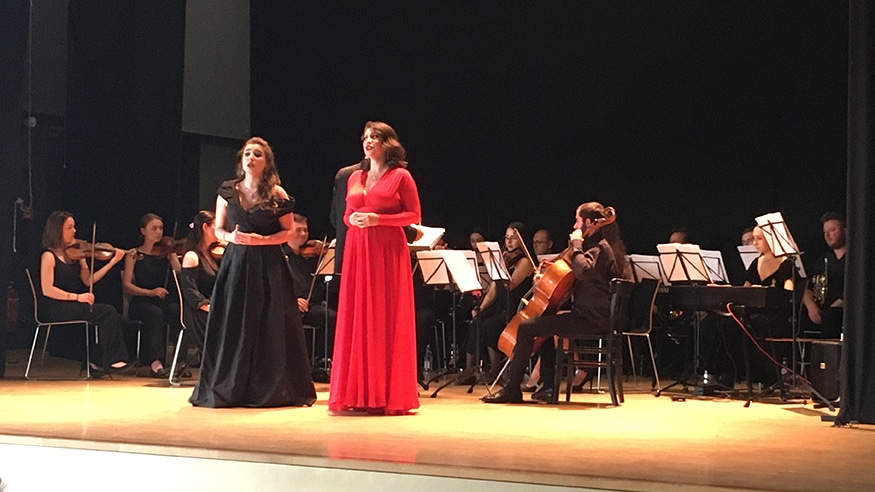 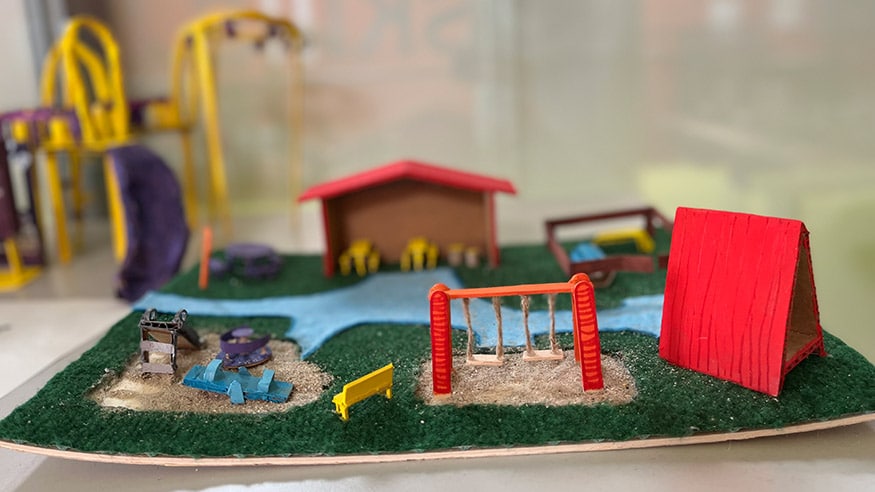 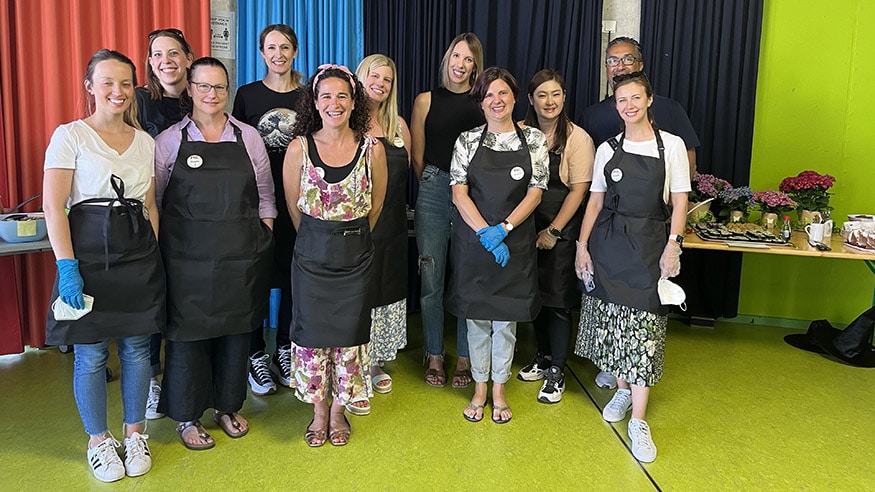 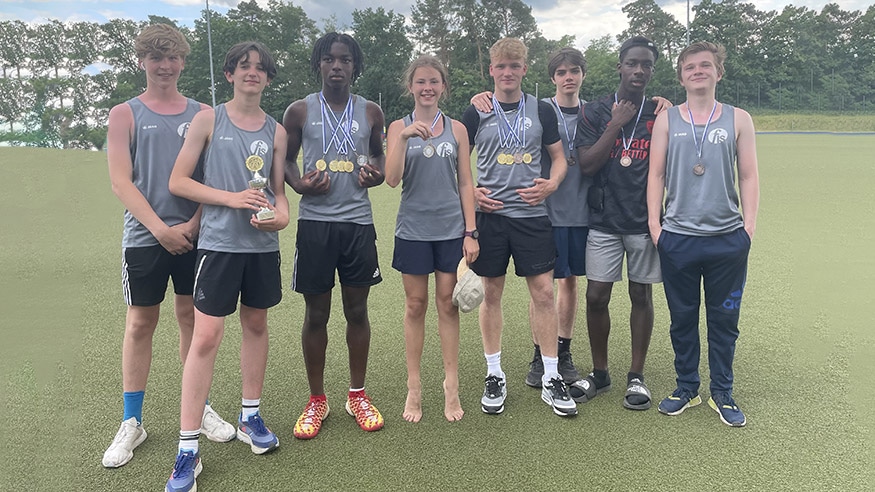