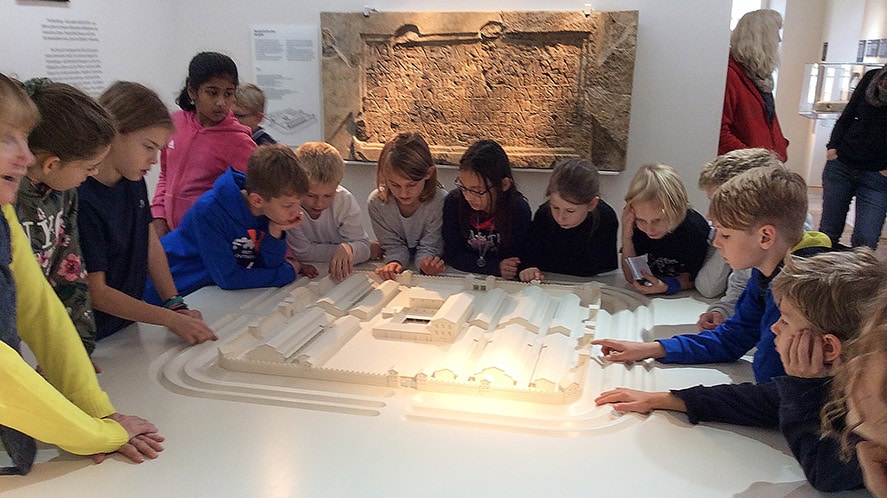 We, the Grade 4 German First Language groups went on a full-day field trip as an entry point to our IPC unit “The bold, the great and the brave”. We drove to Weißenburg, where the border of the Roman Empire, the Limes, once ran, dividing the Roman civilization from the Germanic savages. We visited the Roman thermal bath, a historic excavation site, and the Roman Museum where artifacts are displayed. Our tour guide made the Roman daily life very authentic and real for us, for example, we learned about the cleansing routines: you use oil to soften the dirt and a scraper to scrape off oil and dirt from your body.

Did you know, that the Romans already had underfloor heating? They even had wastewater canalization. Or did you know that athletes were doing sports naked? During the one hour tour, we learned so many interesting facts. In the museum, there was a model of a castell (Roman Fortress) which showed the way the Roman Army life was organized. The time didn´t allow us to see more, so we would like to encourage parents to go back to the site to try on Roman clothes and armor as well as to visit the Limes and the rebuilt Villa Rustica. Definitely worth a trip! 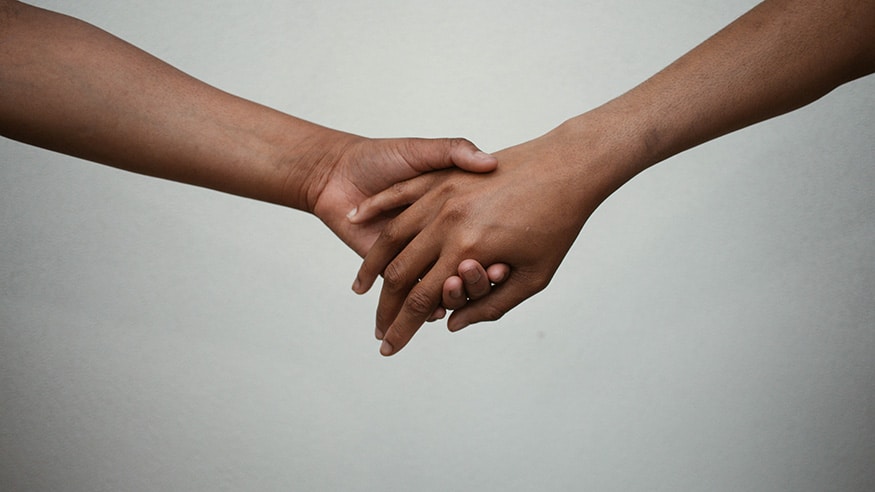 Early Years 4 has a New Section! 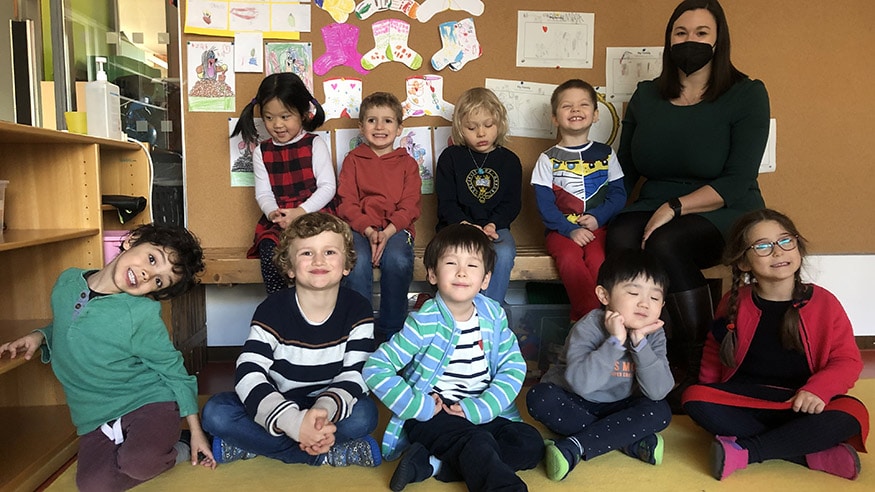 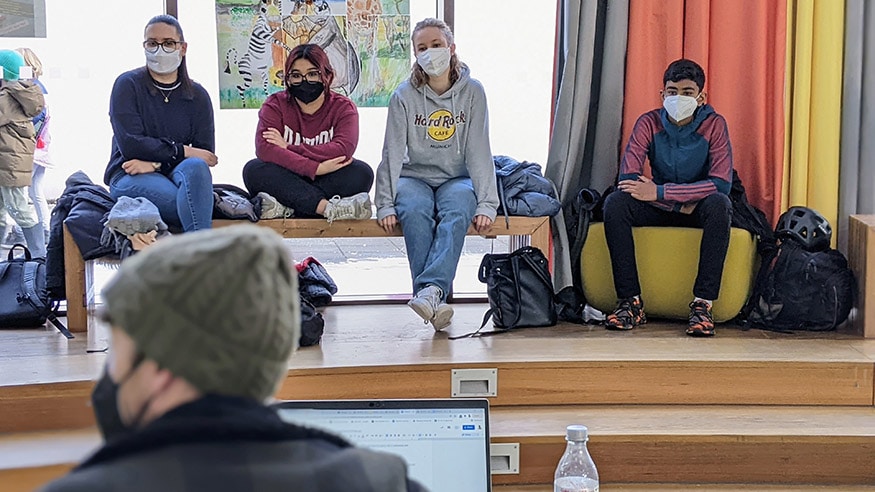 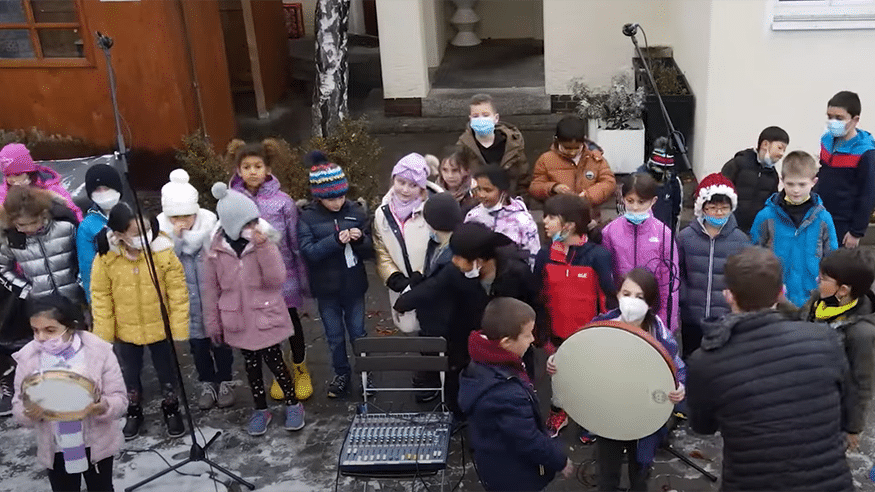