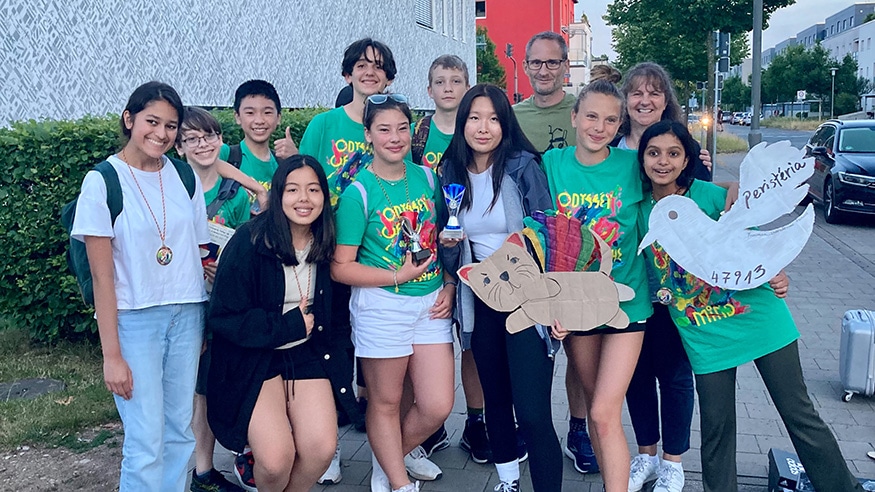 Odyssey of the Mind Competition

On June 25, two Grade 7 teams represented the FIS at the German finals of Odyssey of the Mind.

A creative problem-solving competition, Odyssey of the Mind sees participation from schools around the world every year.

Five different problems are released each year, and students form teams to create a performance that covers criteria as set in the problem. The teams perform their solution at a competition final and they also have to do a Spontaneous Challenge (a secret challenge that is different each year and is often an engineering challenge of some sort).

“It’s been a 2 year journey of meeting in a room every Friday afternoon (or online sometimes),” says Jady Yan, Grade 7 student and one of the competitors.

Jady shares a picture of the day’s events: “We arrived at the Schiller-Gymnasium, Potsdam. The teams – the Odysseus’ Crew and the Peristeria – settled in their given classrooms to practice. After hours of rehearsing, The Odysseus’ Crew started preparing to get on stage. When their performance ended, the second team began to feel panicked. But luckily, everything went well. Ultimately, both teams won second place in the division and problem!”

Congratulations to the team for this deserving feat!

A Conversation with Our Incoming Admissions Manager 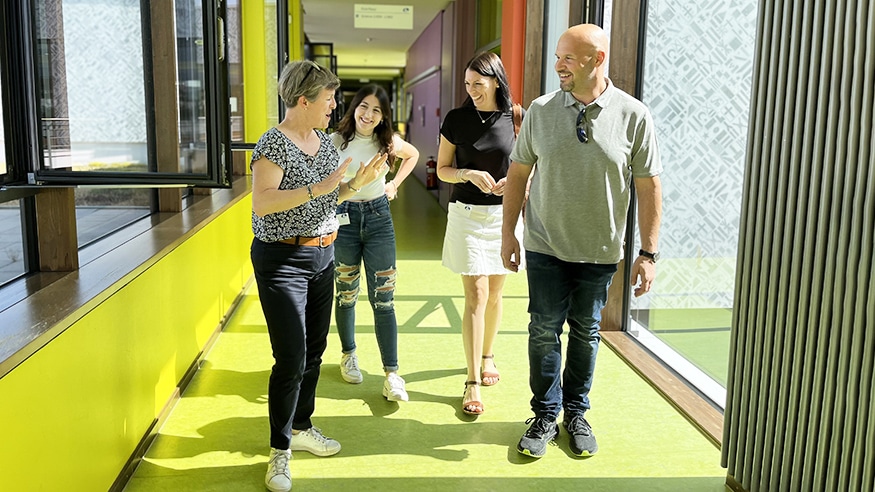 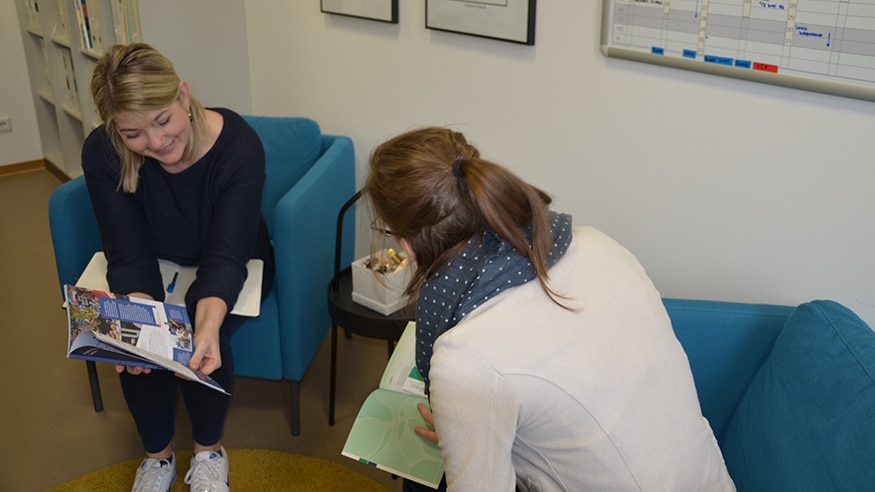