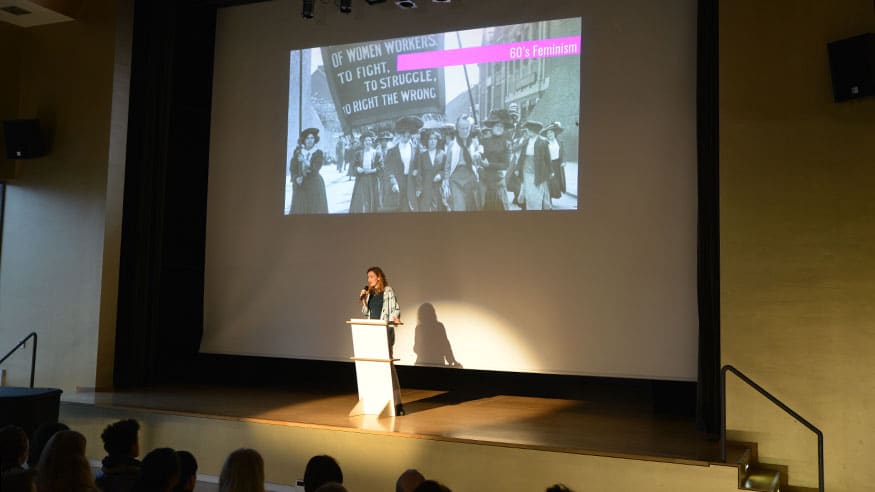 1st “Gender in the 21st century” conference at the FIS

Just this past Tuesday, our Middle School and High School Community here at the FIS held its first ever “Gender in the 21st century” Conference. We chose this topic in particular because gender, in all its complexity, surrounds and influences us on a daily basis, but is not a topic we tend to address in our daily conversations. The Grade 8 to 11 event aimed to raise awareness about the imagery and discourses around masculinity and femininity that shape perceptions of who we are and to explore how gender is transmitted and reinforced through culture and daily life. Almost half of the sessions were led by students in Grades 7 to 12.

Many in the FIS Community may be wondering why we decided to spend a whole half-day of school to focus on the idea of gender rather than one or two class periods. Because gender is everywhere and because it is so often invisible, we at the FIS thought it would be important to spend a day making visible this invisible reality embedded in all of our lives. As teenagers, what is learned about gender with age and time, particularly the roles many feel males and females can and should fill, has an enormous influence on how we grow to see ourselves and others in the world. And because being a young man or woman means different things to different people, it was clear that this event matched our Mission and Vision of fostering international mindedness and exemplifying progressive pedagogy. When students have the opportunity to discuss, heighten their awareness and develop informed viewpoints, everyday classroom discussions are enriched on multiple levels.

Just before the sessions began, keynote speaker and interdisciplinary artist, Raya van der Kroon, invited students and staff alike to engage in the sessions they would be attending: “I hope you will feel inspired, question ideas, reflect, and most importantly: shape your personal opinion.” Grade 8 to 11 students selected and joined sessions that were of particular interest to them over the course of three class periods and ended the event with an Advisory debrief.

The Community response was overwhelmingly positive. Here is what some students had to say about the event:

“I feel that this was a really positive event. I felt very empowered at the end, as I feel that these issues are simply not addressed within school or the workplace, yet they are so important as they hold so much gravity and form the backbone of who we are as humans and how we view and treat others.” – Grade 11 Student

“It was a lot of fun and very educational. Something you wouldn’t learn in math class. I wish it were the whole day.” – Grade 10 Student

“I think it was very interesting and I would recommend for this to be done in the next years as well to give the younger ones a taste of the whole picture and the problems that are being faced by others [so that they can be] taking in consideration how privileged we are.” – Grade 9 Student

“It was very interesting and I learned so much through this project so it was a great opportunity for me to learn the reality.” – Grade 8 Student

Teachers also had a lot to say about it:

“Students were very engaged and learned a lot! It was amazing how topics were prepared and carried out and discussed by students.”

“It was so lovely to see students talking about things they are passionate about. It opens up greater conversations with my students. I think that there is lots of scope for Advisory. Thank you so much for this amazing opportunity.”

We would like to thank all of the facilitators, supporters, participants and Advisors for making the FIS’ “Gender in the 21st century” Conference such a worthy event. And we would especially like to thank the student facilitators. We believe the conference was highly engaging for everyone; the students were enthusiastic to learn and we really could not have done it without you! 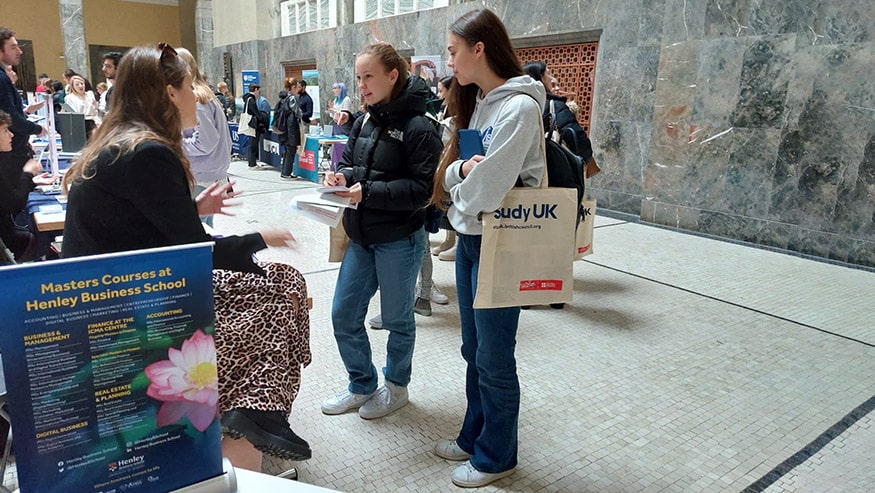 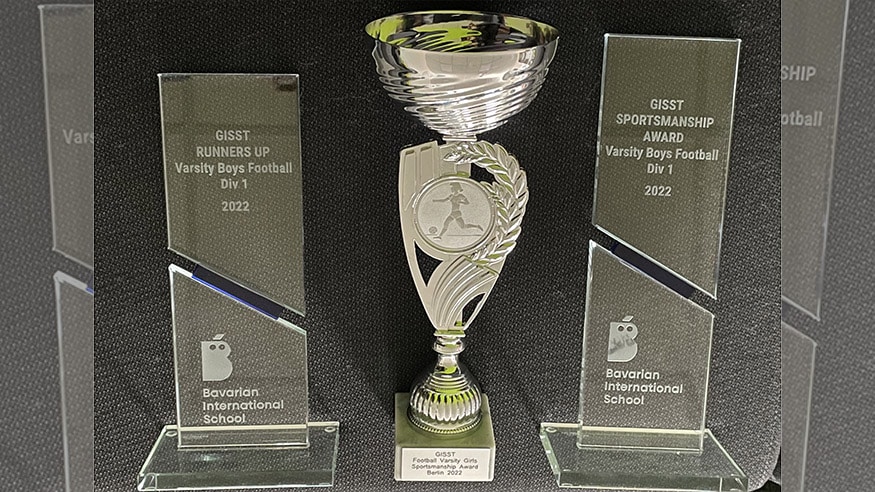 An Introduction to EAL 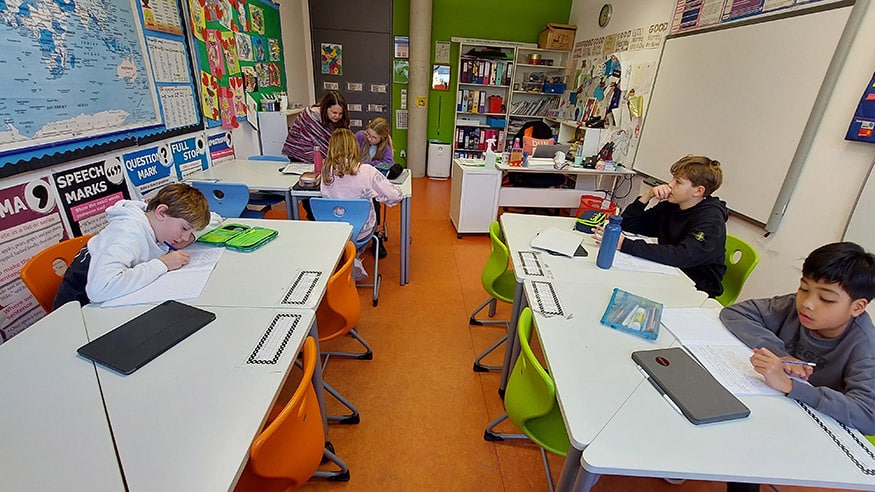 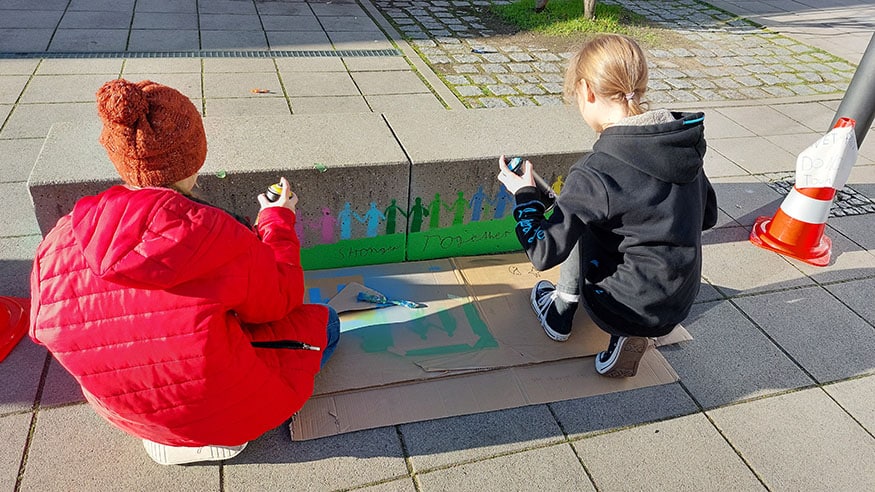 Grade 5 IPC Unit Here and Now, There and Then 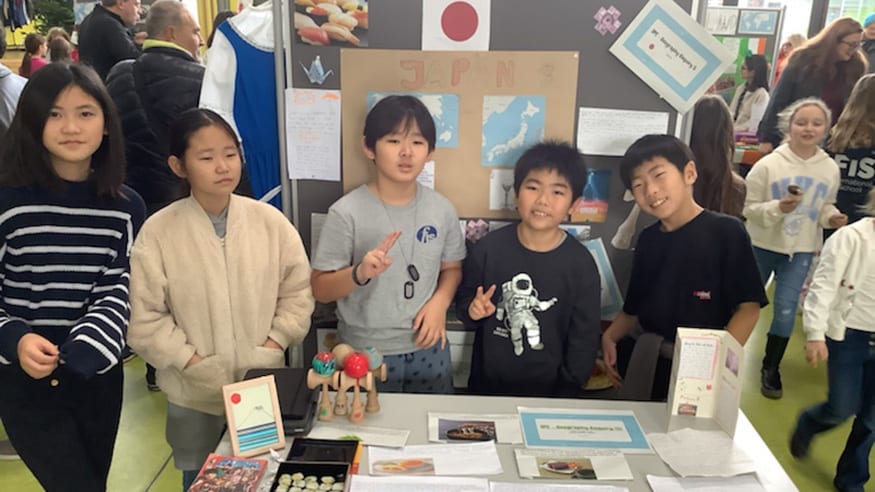