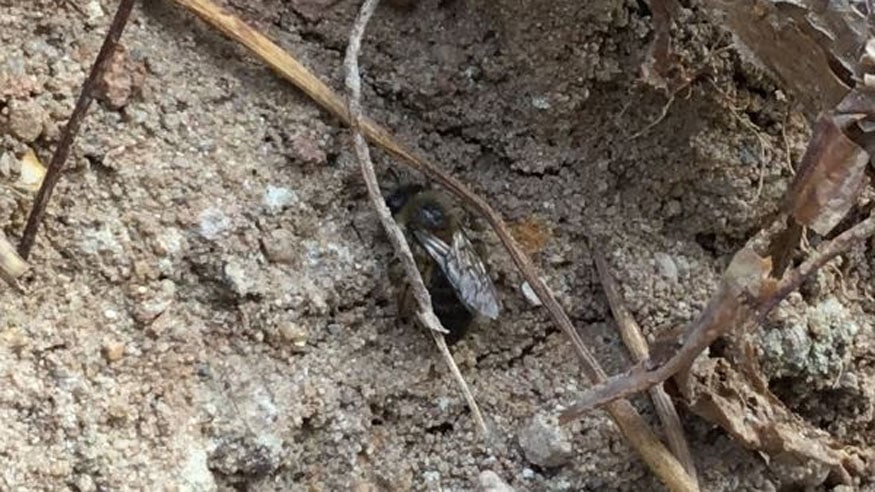 What are we doing in our exploratory?

This semester, our Environmental Science Exploratory class has been looking at how to further increase the biodiversity of the terraces. When winter came, we made bird feeders to help them get through the winter, we also added a fourth terrace to the three we had dug previously. We added compost to every terrace to improve the amount of organic matter in the soil. After adding the fourth terrace, ground bees (called “Erdbienen” in German) came and they are making tunnels because unlike other bees, they live individually in the tunnels. Only the females lay eggs and the females have a sting, the male bees don’t. The ground bees are calm and like most bees, they will only sting when being threatened, that means that loads of people shouldn’t crowd the bee tunnels. Please give the bees their space!

How it all started?

It all started with the first class of this exploratory of school year 2017/2018. The members were Danny, Iman, Will, Natalie, Ashton and Inaya. In the first semester, Danny, Iman, Will and Natalie started by digging the three terraces and built the insect hotel nicknamed Buggingham Palace which was finished and improved in the second semester. In the second semester, we also dug up the fourth terrace. We ended up having ground bees making tunnels in our soil after Spring Break. We dug out the terraces so we could plant some flowers and make the soil better. We wanted to prove that we could make a difference. And let me say that that went pretty well. We improved the soil even by adding some good soil from OBI. We also added compost and mulch. 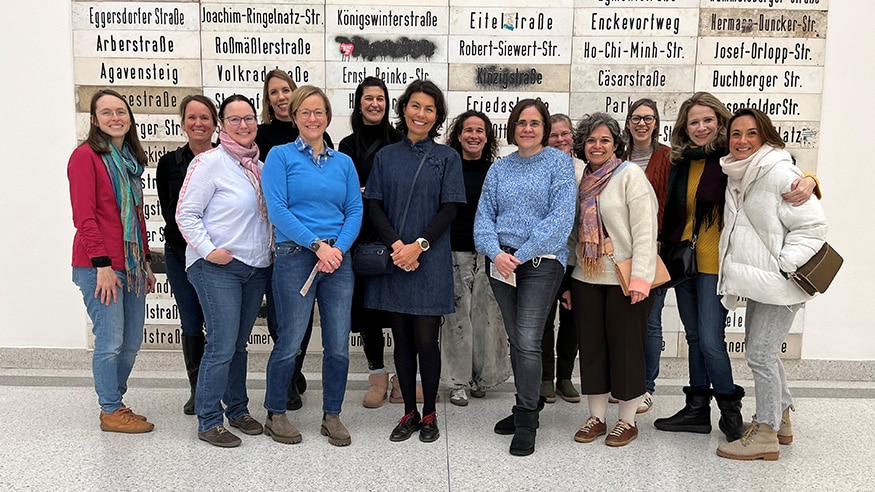 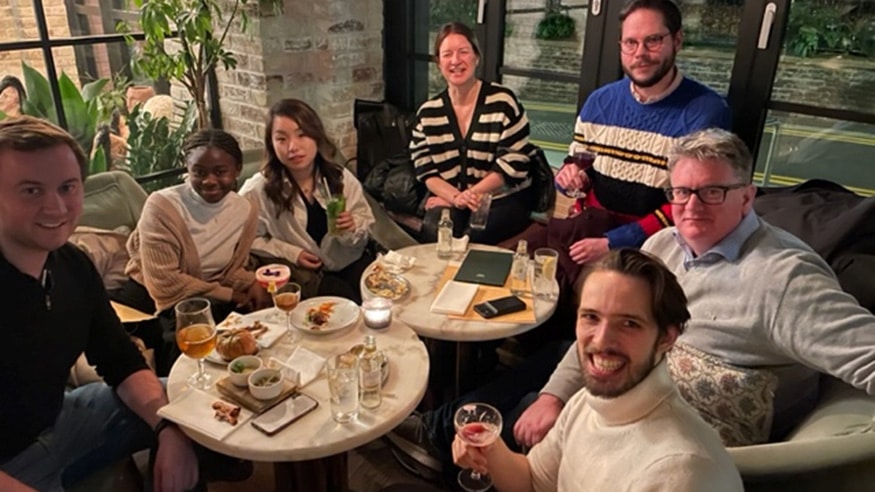