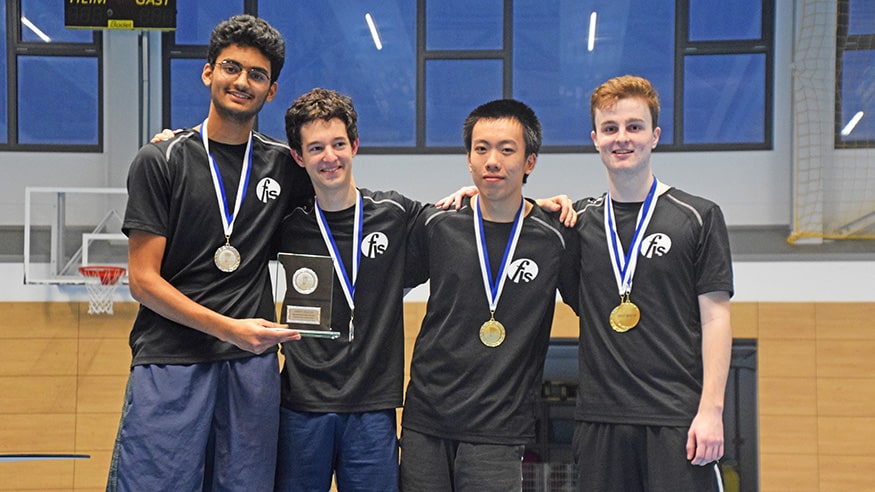 Of Seeds and Birdies

Last weekend, the FIS hosted a GISST tournament for the first time in years. Nine schools with a total of 18 teams competed for the Varsity Badminton trophies on nine courts in the new gym. On Saturday alone, 23 games were played, each game consisting of two doubles and four singles (seeds) in two winning sets with results that were so close that two or even one point decided the next round.

All games, including the finals, were played without a referee, where the students showed fantastic spirit in calling points and arranging their next games. More than 60 shuttles (birdies) were wrecked in the course of the two days. While the girls team: Ceres Ang (Grade 9), Victoria Gollogly (Grade 10), Jiana Kathikeyan (Grade 10) and Natalie Kraetschmer (Grade 11) came in fourth, the boys, who went undefeated into the finals, lost against ISF International School Frankfurt Rhein-Main and came in second. Jaskirat Gill , Ben Sharpe, Elliott Steinberg and Eric Wei (all Grade 12) also were awarded the Sportsmanship Award, which is voted for by all teams and their coaches. In part this was due to the fact that the four boys with friends also organized and managed the catering station for two days.

The true star of the event was Mila Fischer, FIS Athletics Director, who organized this complex competition that ran very smoothly and successfully. 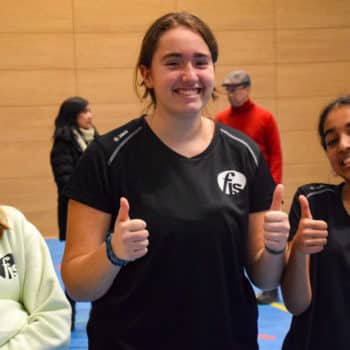 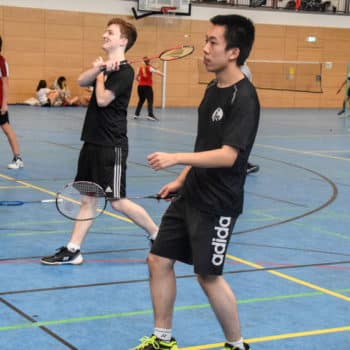 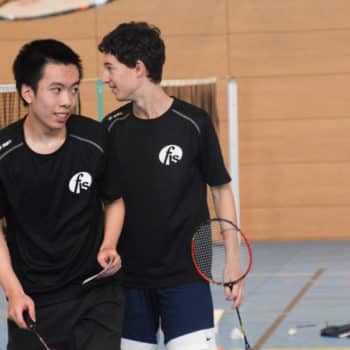 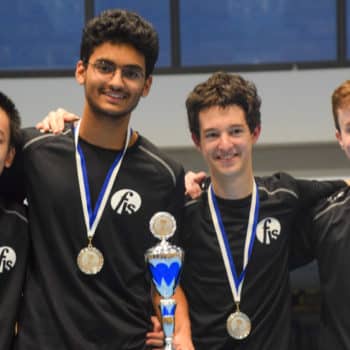 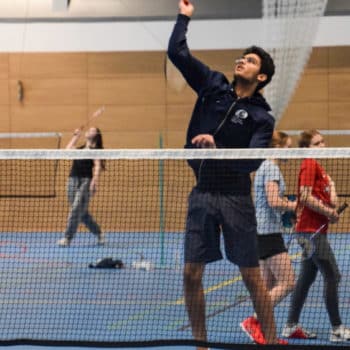 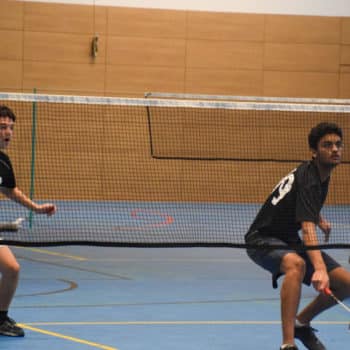 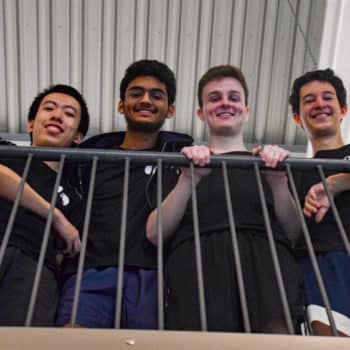 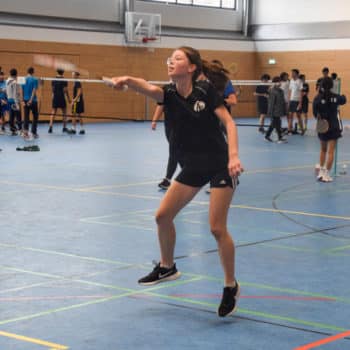 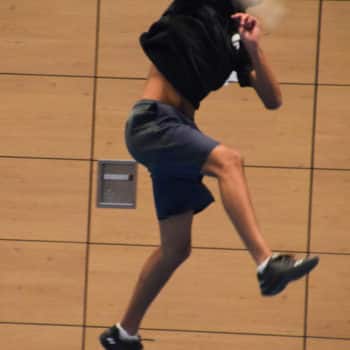 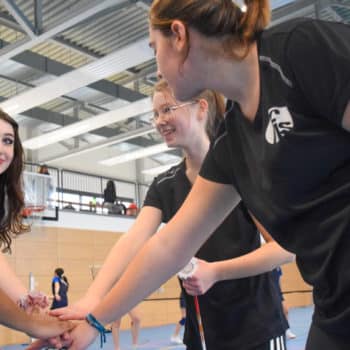 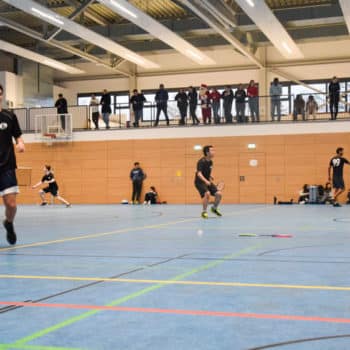 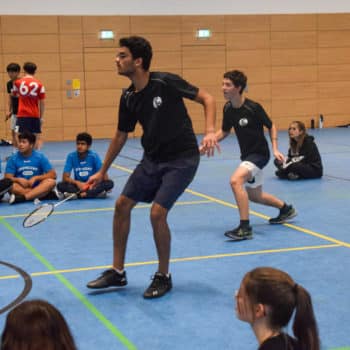 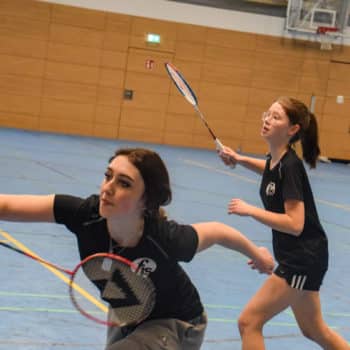 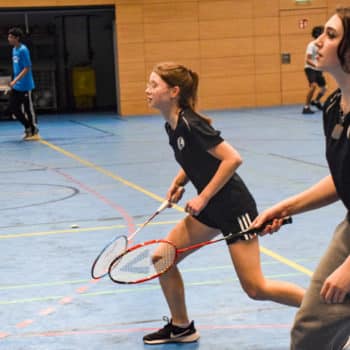 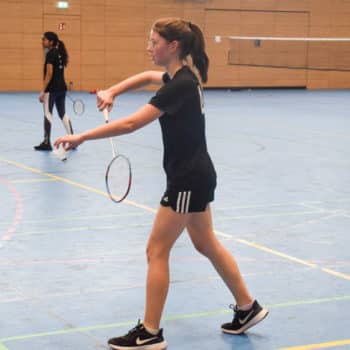