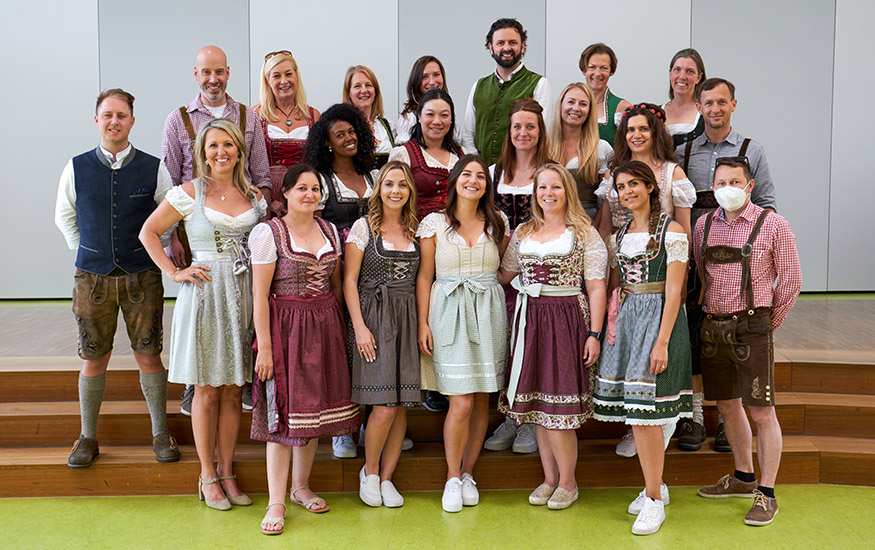 Erlangen is world-famous! Siemens may have its headquarters here, but the Bergkirchweih attracts more than a million visitors every year!

Since 1755, this popular folk festival has been held during Whitsun and heralds the “5th season” with the mayor’s tapping of the first beer barrel.

Initially, the festival was held in the old town of Erlangen; however, the yearly event was later moved to the nearby Burgberg and henceforth named Bergkirchweih (Berg = mountain, hill; Kirchweih = country fair). Locals and visitors from all over the world come to enjoy Franconian specialties, such as the specially brewed Festmärzen beer, under the stunning chestnut trees with plenty of music, dancing, and games.

All good things must come to an end. So on the last day, the traditional Bierbegräbnis (Bier = beer; Begraebnis = funeral) takes place: Gastronomes parade the street with shovels, pickaxes, an innkeeper dressed as a priest, and the last keg of beer, through crowds of visitors, waving goodbye with white handkerchiefs while singing the well-known song “Lili Marleen” by Lale Anderson.

At the FIS we have some avid supporters of the Bergkirchweih, some of whom appear in Dirndl and Lederhosen on the day of the first tapping to pose for the now traditional “dirndl photo”! Though the Franconian costume is entirely different, the youth still insists on enjoying a walk up the site of the event in traditional southern Bavarian clothing. No doubt, different rules apply to “the Berg”! 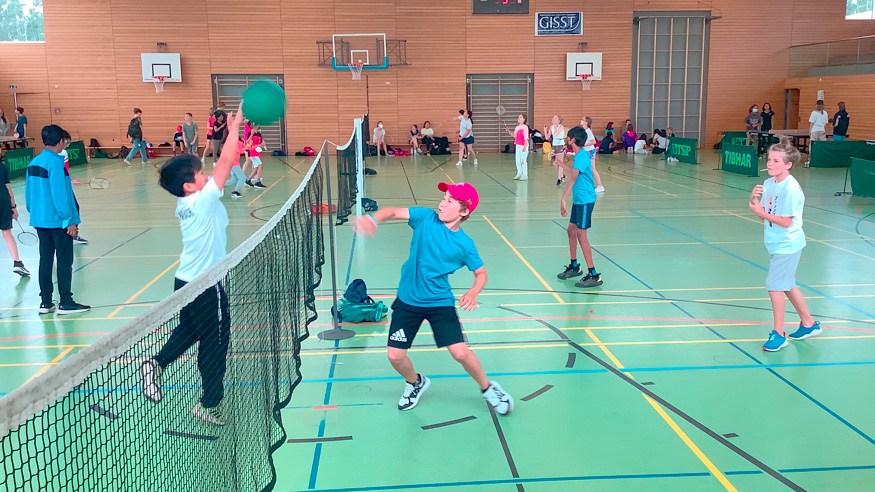 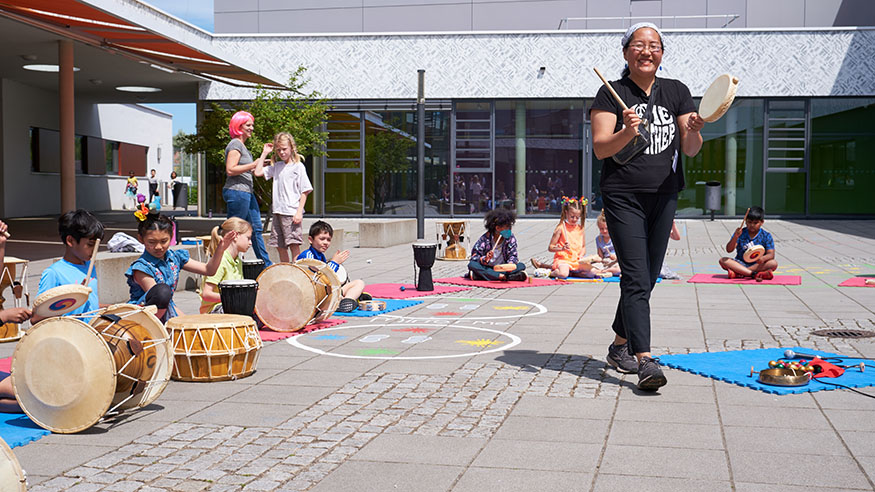 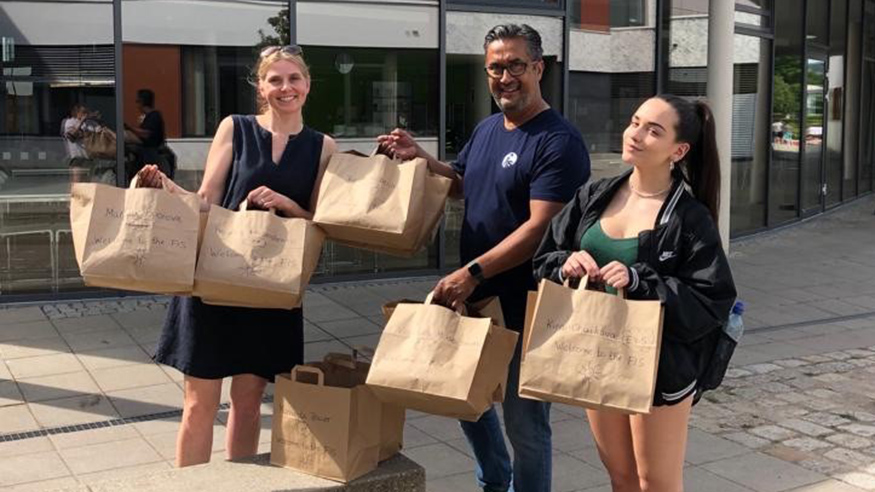 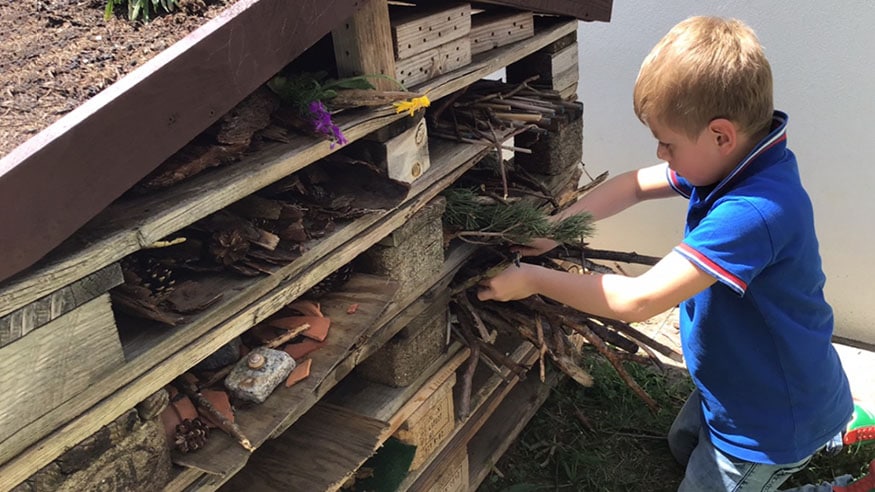