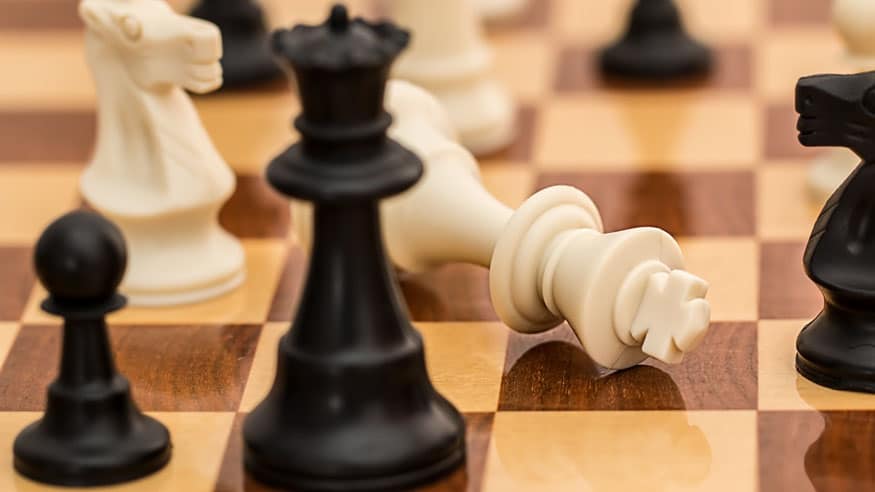 Let’s play the oldest game in the world, Chess! We will be exploring about the chessboard and get to know all the pieces. Have you met my friend the Rook? Or the Knight? We will play practice games with only pawns as a start and then introduce Bishops, Rooks and then the Knights, before bringing in the heavy hitter, like the Queen and introducing the concept of Check or Checkmate.
Playing chess increases problem solving skills, improves memory, exercises both sides of the brain, increases creativity, improves patience and concentration not to mention the social interactions and making chess friends for life. Check Matey

Why do chess pieces look so uninterested? Because they’re part of a board game. But Chess is nothing but boring. Did you know that from the starting position of the chessboard there are eight different ways to Mate in two moves and 355 different ways to Mate in three moves? Join the chess club and you will learn some of these moves.
We will be taking an in depth look at Chess, the rules, each of the pieces, from The Rook to The Pawn. We will focus on tactics to put you on your way of becoming a Chess Master. We’ll have a roster for each week for players to play against each other and on the finale day you can compete in a mini tournament. Check matey!