What Hannah Effinger taught us about living our lives…

On October 20, international schools in Germany gathered at the FIS in memory of Hannah Effinger. Hannah Effinger was a ninth grader who participated on the FIS Badminton Team, and who sadly died last year. She was described as being loved by all of her family, friends, teachers, or anyone who came across her path. The tournament was a way to provide a memorial for Hannah and her involvement in the FIS badminton team.

Two other schools, the International School Frankfurt Rhein-Main (ISF) and the Bavarian International School (BIS), came to support and participate in the tournament. They competed, also against the FIS, in a series of singles and doubles matches for a first, second, and third place trophy.

An eleventh grader who participated in the tournament commented on the usually competitive-ness of badminton games, and how these matches at the memorial tournament were still very competitive. He also said, however, that the tournament was “not about winning”, and instead “more about remembering”.

In the beginning of the event, Ms. Fischer took a moment to speak in remembrance of Hannah, and the eleventh grader said that the introduction reminded the participants of the importance of badminton – “the spirit of playing”. He described how Ms. Fischer’s words reminded them that the event was about playing Badminton, something that Hannah enjoyed, and not about winning a physical trophy. It was about doing something Hannah loved to commemorate her.

The trophy is only a temporary sign of happiness, something that will eventually be forgotten as new competitions are fought and people grow up. What won’t be forgotten, however, are the memories students have while playing on a team. The laughs, the cries, the ups and downs, the practices in preparation of matches, the coming together as a team to represent the FIS. Those memories are what Hannah has taught us to enjoy. The trophy is not what matters, what matters is enjoying the experiences while they last, making them to not be forgotten.

Despite the number of attendees being lower than expected, as many schools were unable to make it, the memorial tournament truly demonstrated the FIS community – coming together to support each and every student, and realizing that importance is not found in winning competitions, but instead in enjoying each and every moment and remembering those whose lives greatly affected the community. 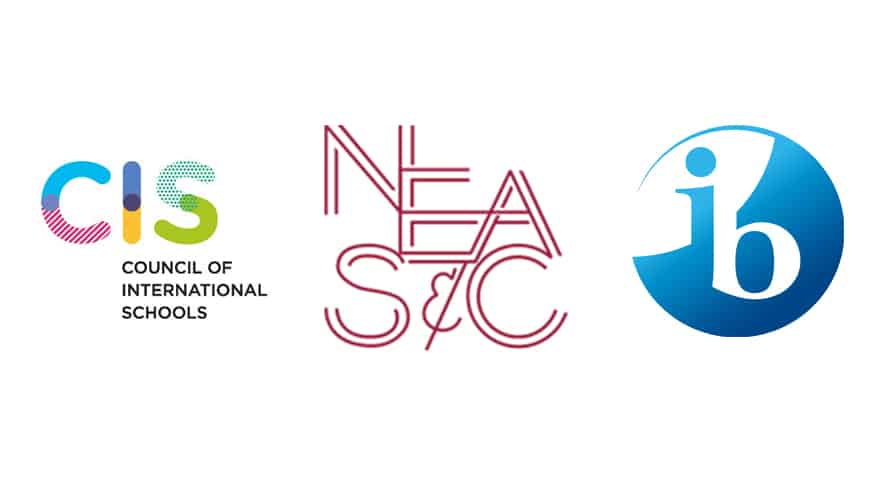 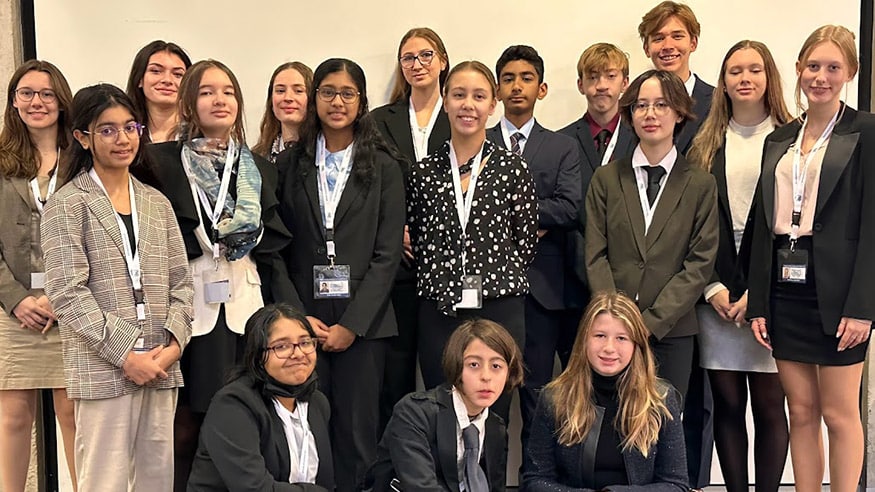 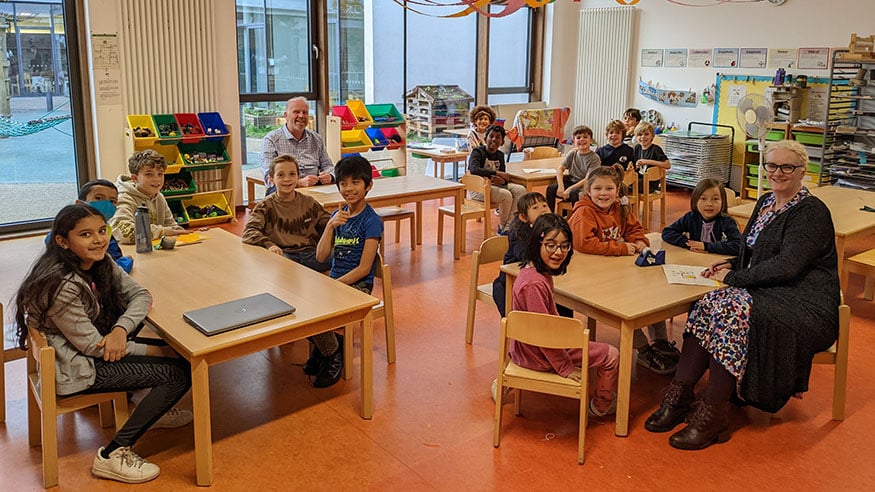 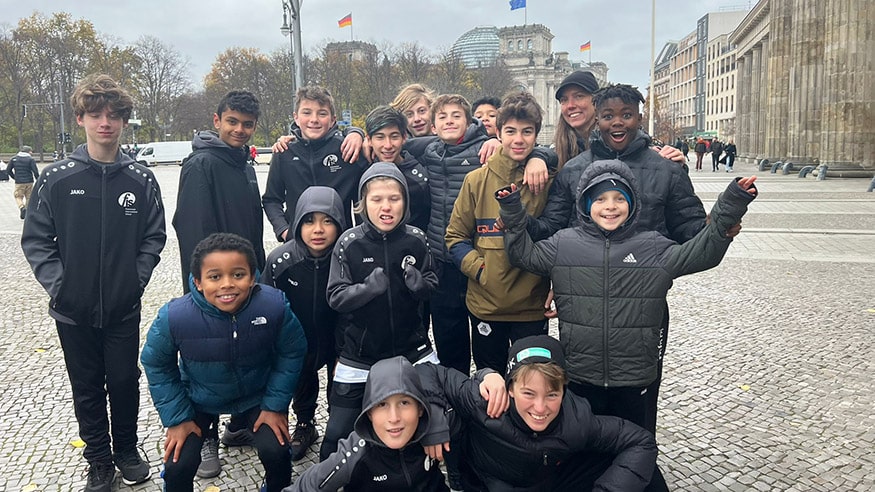 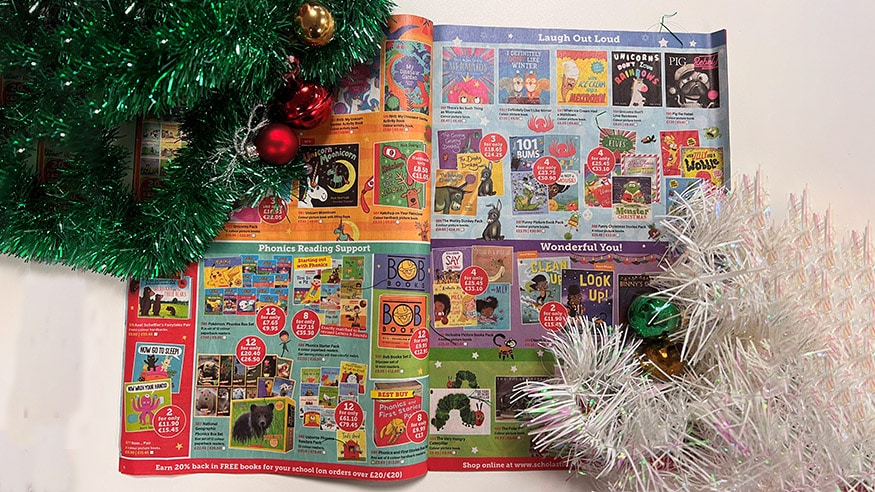